The members of the Super GUTS force, one of whom is secretly Ultraman Dyna, are in the middle of a losing battle against an enormous monster on the surface of the moon, when suddenly a spaceship appears and saves them by zapping the beast. The crew of the ship claim to members of the world peace force that originally created the Super GUTS force, and they invite the GUTS members to enter their brainwave patterns into the ship’s battle computer so it can be a more effective fighting system. It sounds like a good idea, but could they have some other plan up their sleeves? (Jean-Marc Rocher – IMDB) 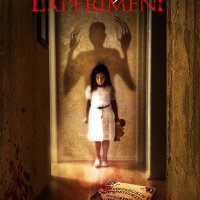 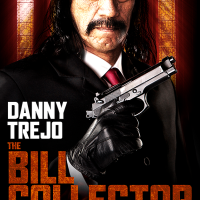 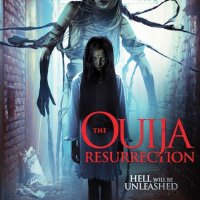